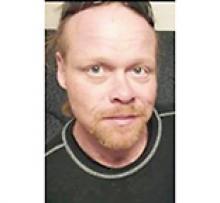 Michael was taken into the arms of our LORD after a lengthy battle with diabetes.
He was predeceased by his father Leslie in 1993, his brother Edward in 2007 and his mother Frances in 2009. Left to cherish his memories and celebrate his life are his son Mike Jr., his sister Mary (Lou), his brother Andrew (Riley, Raylene and Aleira) and Randel and Collin Wynter.
Michael had a passion for older muscle cars, especially GTO's. He had a genuine desire to help others and make people laugh. Michael led his life on his own terms.
While respecting Michael's wishes, a private interment with family and close friends will follow at a later date.